Join us at Thimble Island Brewery for a night of your favorite party rock and pop from all decades featuring the band F.B. Lily! F.B. Lily is a cover band from the New Haven area that plays popular hits from the 80’s, 90’s & 2000’s. You will recognize this high energy band from their glowing tambourines and large following. The band is comprised of members: Carlos Julia- vocals, Mark Ludington-drums, John Vigent-bass and Mike Alfano-guitar/vocals. The band has a strong following and has played recently at Tiernan’s in Stamford after the popular Alive at Five Thursday night
concert series.

$10 cover charge/suggested donation at the door 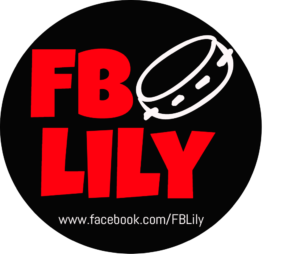