The parade's goal is to get 100 donors of $100!
We are honoring our special donors here! 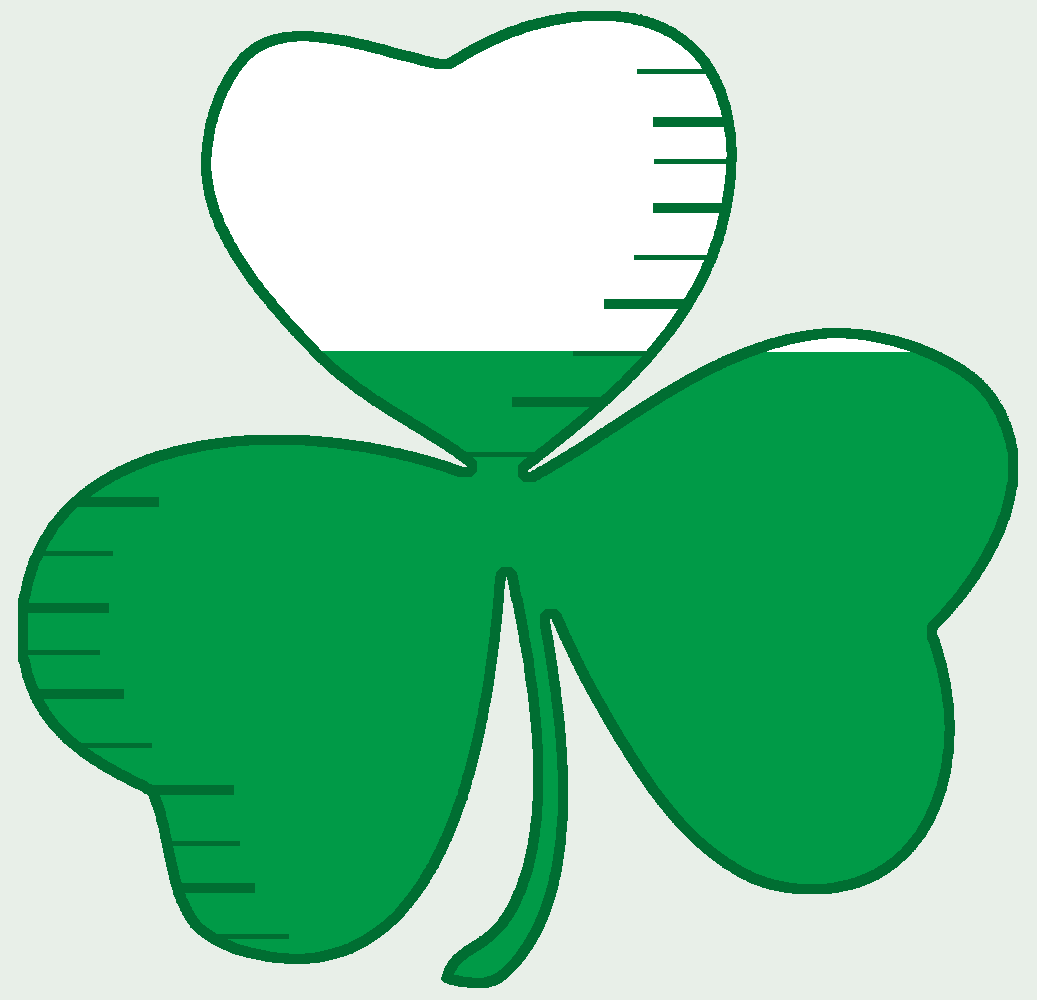 Or, click the button below to make a direct, one-time donation to the Parade via PayPal.