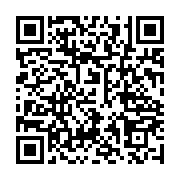 Option 1:
Scan the QR code to the left of this page to go to the payment page.

Option 2:
You can fill out the form below:

Learn more about Anthony's Oceanview at their website: https://www.anthonysoceanview.com/

Learn more about the McLean Avenue Band at their website: https://www.mcleanavenueband.com/

Our 2023 Grand Marshal, Joanne Marie Conlan, was born in Milford, CT, the daughter of Robert and Donna Beckwith. Joanne is one of seven children: Cheryl, Bill, Pamela, Christine, Robbie, and Carla. She was born between Pam and Christine which puts her smack dab in the middle! Add Glenn’s siblings; Rob, Brad, and Darci as well as their
spouses, plus nieces and nephews and the Conlan household is overflowing with love at every gathering.

Joanne joined the Greater New Haven St. Patrick’s Day Parade committee in 2004, the year her daughter Moriah was Parade Queen. Once Moriah was crowned, Joanne became a member of the “Queen Mum’s Club” which is one of her favorite roles! As a member of the parade committee for the past nineteen years, Joanne has held multiple roles. She was the parade chairwoman for three years, an unprecedented event due to the spread of Covid canceling the 2020 and 2021 parades. She also held the office of Parade Secretary and Chief-of-Staff. Before becoming a Parade Officer, Joanne held a variety of roles. She was Chairwoman of the Parade Ball and Chairwoman of the Awards Committee. She was a member of the following committees: Corn Beef Dinner, “100” Club, Shamrock Open Golf Tournament, Fashion Show, Irish Ball committee, Queen’s Competition committee, and other committees too numerous to mention.

A proud member of the West Haven Irish American Club for the past twenty-six years, Joanne served as Secretary, Vice-President, and held a four-year term as club President. She is also a member of the Knights of St. Patrick, the New Haven Gaelic Football & Hurling Club/IACC, and the Irish Heritage Society of Milford. In 2011, Joanne and Glenn were honored to be named “West Haven Irish Couple of the Year”. Joanne graduated from Southern Connecticut State University, and holds a bachelor’s degree, a master’s degree, as well as a sixth-year degree in Elementary Education. She retired from teaching in 2019 but still finds her days extremely full. She keeps busy with her cookie business, participating on various committees, as well as spending time with family and friends. One of her favorite activities is spending time around the holidays with her husband Glenn volunteering as Santa and Mrs. Claus.

Joanne has been married to her husband Glenn for forty-one years, living in the same house in West Haven that Glenn grew up in. They have two children; Glenn Jr (Nuris) and were predeceased by their daughter Moriah. They have two grandchildren: Orlando, son of Nuris and Glenn Jr., and Declan, Moriah’s son. At the Ball, Joanne will be presented with her 2023 sash which was lovingly made by her sister Cheryl. Imprinted inside the sash is Moriah’s name and angel wings so Moriah will be close to Joanne’s heart as she leads the 2023 parade as Grand Marshal. Joanne would like to give special acknowledgment to her fellow officers, as well as every member of the parade committee for giving of their time, dedication, and passion ensuring that the parade will continue on for generations to come. Joanne would also like to thank Past Grand Marshal Eileen Donadio (2004) and Past Grand Marshal Colleen Hines (2016) for their amazing, nonjudgmental, loving mentorship these past six years. To Glenn from Joanne ~ You will ALWAYS be the wind beneath my wings. I love you....xo

JAMES J. DINNAN DISTINGUISHED SERVICE AWARD
This award is given annually to an outstanding resident of the State of Connecticut who is recognized for his/her unselfish dedication and contributions to fellow Americans.

Pictured from left to right:

CORNELIUS DRISCOLL AWARD
This award is given for outstanding public service.

APPRECIATION AWARD
This award is presented to an individual whose dedication contributes to promoting Irish culture in the community. The recipient must be a member of one of the four Irish Societies.

Kathleen “Kat” Bowery is the daughter of Alberta and Robert “Red” Bowery. Kat is a native of East Haven, CT. After graduating from the University of Connecticut with a Bachelors of Science in History, she began her career in investments, insurance and banking. While working at NewAlliance Bank she continued her education at Albertus Magnus College completing a Masters of Business Administration and a Masters of Science in Business Management both with honors distinction.

In addition to the Parade Committee, she is a member of the Greater New Haven Chamber of Commerce, The Knights of St. Patrick, Irish American Cultural Club/New Haven Gaelic Football &amp; Hurling
Club, West Haven Irish American Club, and Benevolent and Protective Order of Elks Lodge #25. 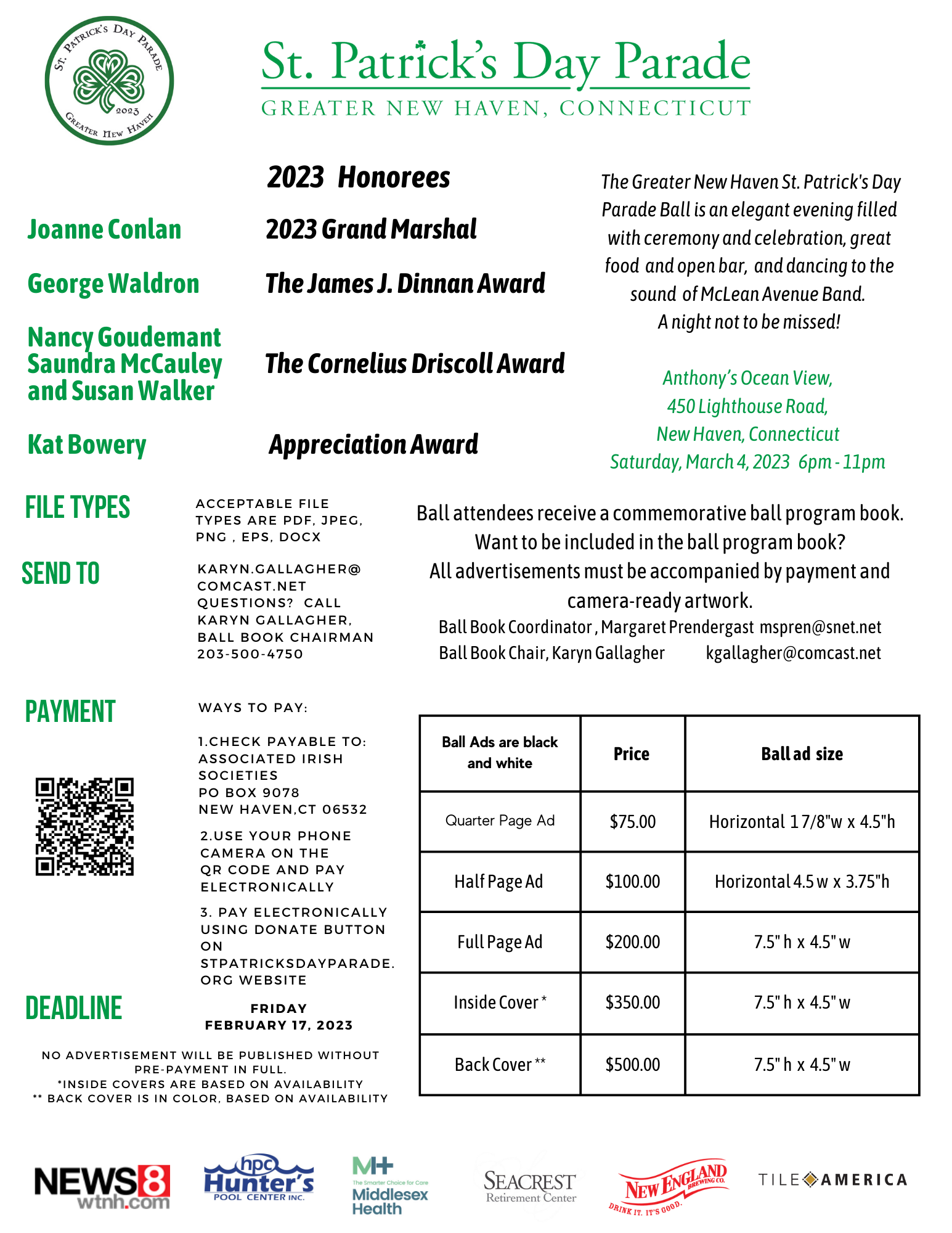 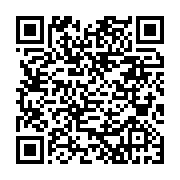 Option 1:
Scan the QR code to the left of this page to go to the payment page.

Option 2:
You can fill out the form below: