Step off from Chapel Street at Sherman Avenue at 1:30

Parade day is a family friendly event! We would like to remind all our participants and spectators that alcoholic beverages are strictly prohibited from being consumed or carried along the parade route, staging area, or on the sidewalks. The City of New Haven Police Department will enforce penalties for disorderly conduct and alcohol violations.

Céad Míle Fáilte -- A Hundred Thousand Welcomes -- from the Greater New Haven St. Patrick’s Day Parade Committee. The St. Patrick’s Day Parade tradition was born in New Haven on March 17, 1842, when about 90 members of the Hibernian Provident Society, a mutual aid organization formed the previous year, marched through the city streets behind a banner made especially for the occasion.

Lovingly sewn into the banner were traditional Irish depictions: St. Patrick in his bishop’s robes, an Irish wolfhound, a harp, shamrocks, and a portrait of Gen. Richard Montgomery, the Irish-born hero of the American Revolution. As Joan Moynihan and Neil Hogan, authors of “Images of America: New Haven St. Patrick’s Day Parade” explained, the banner had two mottos which bespoke the dual loyalties of the marchers: “e pluribus unum” and “Erin go bragh.” 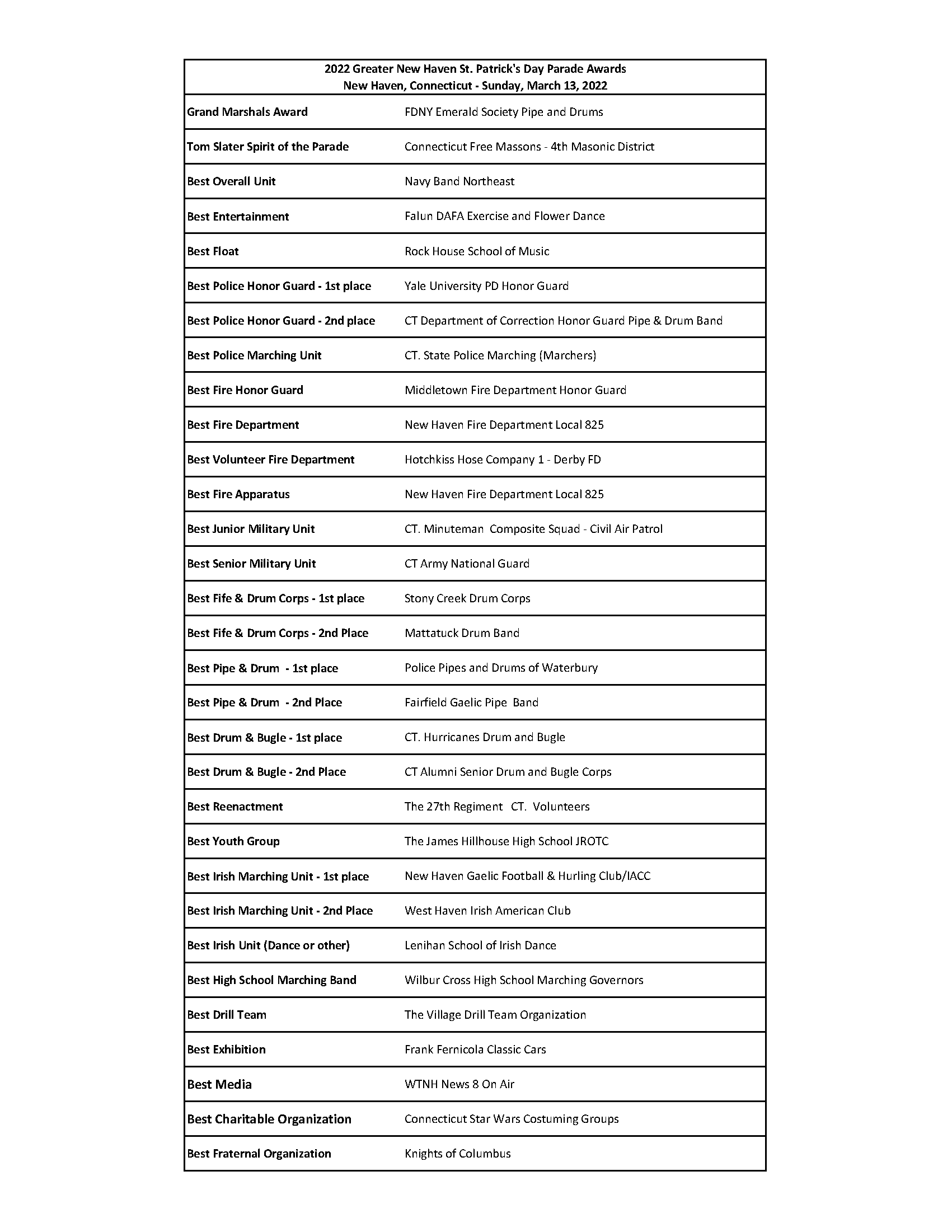 Since the mid-1950’s the St. Patrick’s Day Parade of Greater New Haven has become one of New England’s premier Irish events. It is the largest, single-day spectator event in the State of Connecticut. As the 6th oldest parade in the nation, its fame was recognized by the Library of Congress in 1999.  This keepsake of New Haven’s Irish community became a national keepsake when the Library of Congress selected the Greater New Haven St. Patrick’s Day Parade as an outstanding example of American folk life. (Moynihan and Hogan)

Thank you to all who participate, attend and support the Greater New Haven St. Patrick’s Day Parade. We are looking forward to the 2022 parade which will take place on Sunday, March 13, 2022. We are very proud of this great tradition and we invite you to enjoy the information and history of our great parade in the pages of this web site!

The Parade Committee is officially known as the “Associated Irish Societies”. Currently the AIS is made up of 4 Irish organizations:

Background on the AIS

As the Irish population grew in New Haven various Irish organizations were formed: the Sons of Irishmen; Friendly Sons of St. Patrick; the Ancient Order of Hibernians, the oldest catholic lay organization in America; the Irish American Social Club; and the Knights of St. Patrick; (established on March 17, 1878, the Knights have held an annual banquet on St. Patrick’s Day since its inception). These organizations became known as the Associated Irish Societies, and over the years it has been their responsibility to organize and fund the parade along with two “newer” organizations, the New Haven Gaelic Football & Hurling Club and IACC in East Haven and the West Haven Irish American Club.

Thank you to our 2022 Corporate Sponsors. 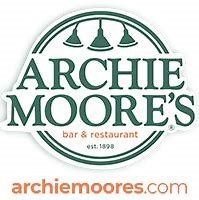 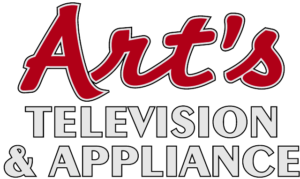 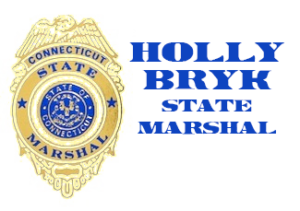 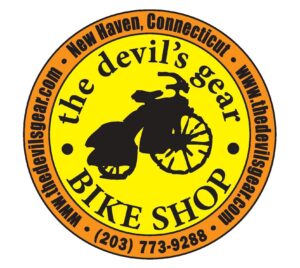 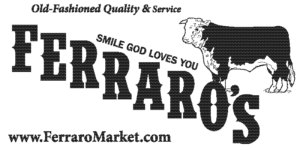 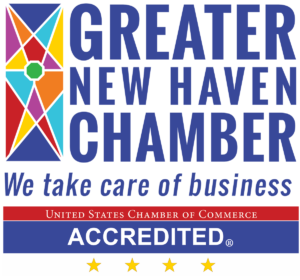 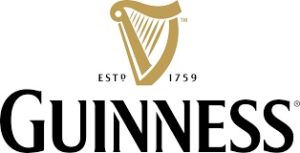 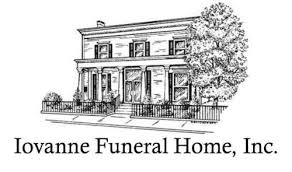 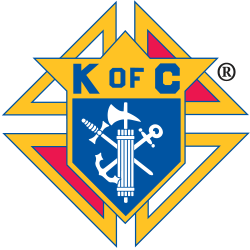 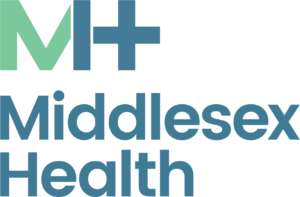 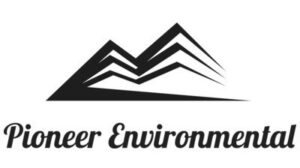 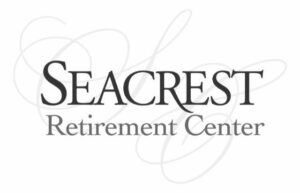 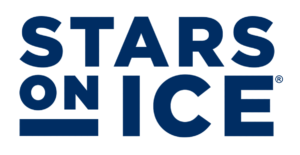