One of the oldest traditions of the modern parade is the Street Naming.  Beginning in 1956, when the parade was re-established, Church Street was re-named John Costello Boulevard in honor of Ireland’s Prime Minister.  The tradition has held ever since. 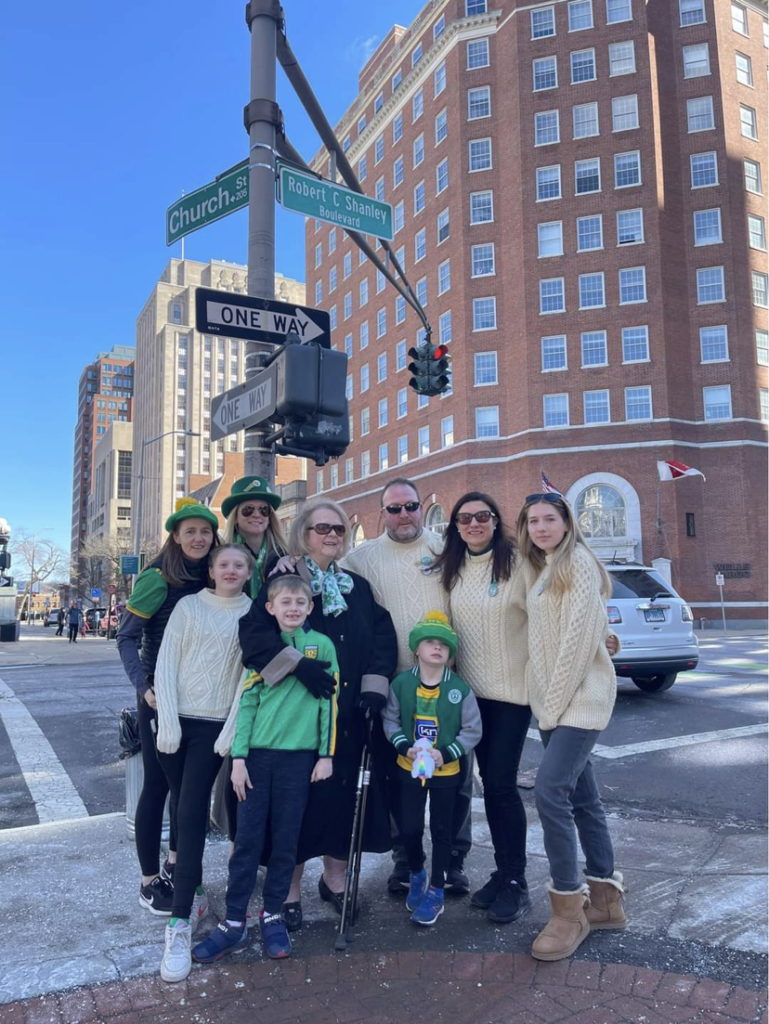 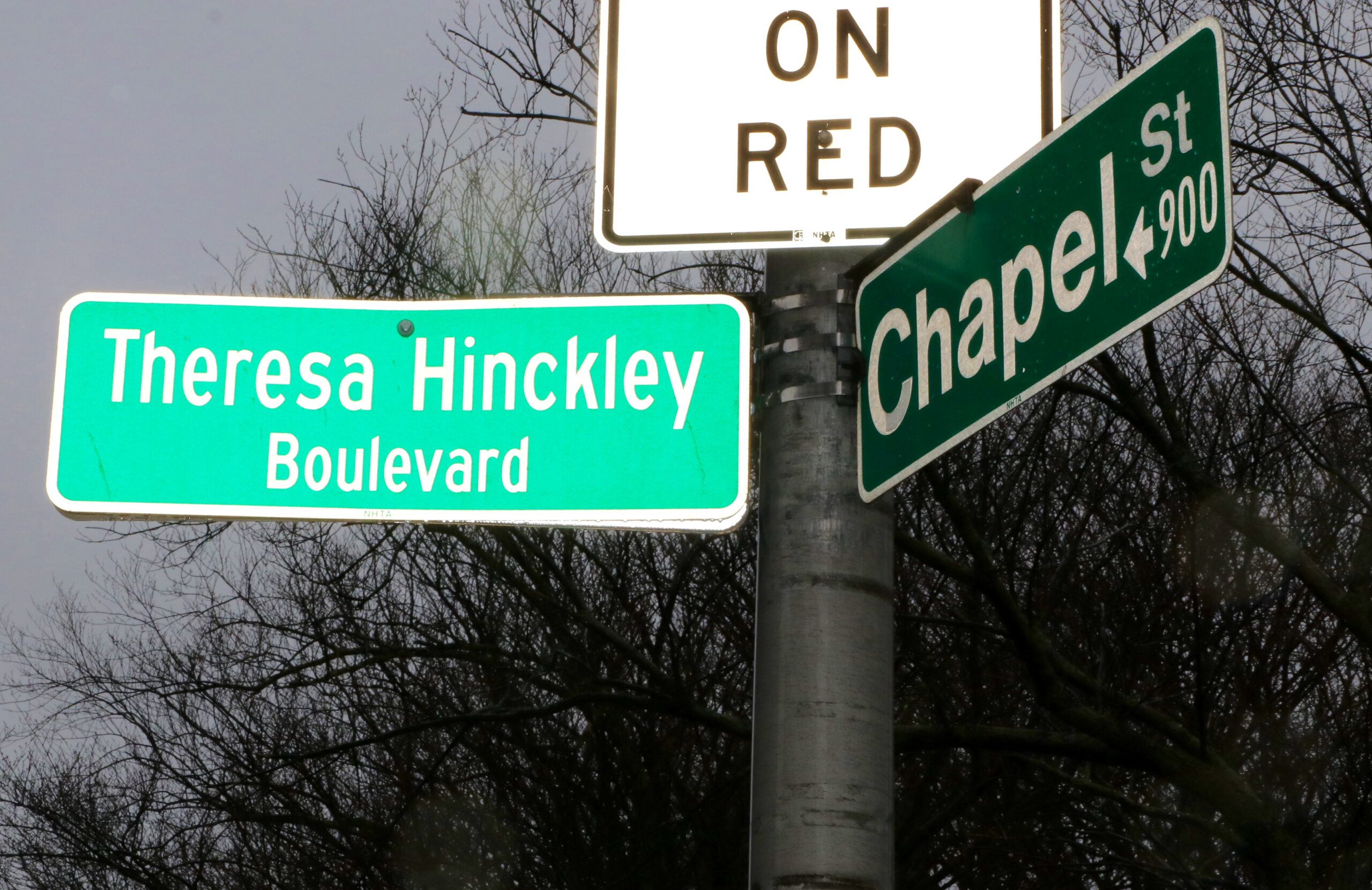 For the 2019 Parade, the Corner of Church and Chapel was renamed Theresa Hinckley Boulevard. Theresa McHale Hinckley was a member of the Parade Committee for several years while managing Celtica. In that time she worked on several subcommittees within the parade, such as the Wine Tasting at Anthony’s Oceanview, the Fashion Show in 2004 and 2005, Great Guinness Toast events, and acted as the media chair, working directly with WTNH in 2005 and 2006. She organized and ran the silent auction and raffle at the Parade Ball for many years while it was at Yale Commons.

Theresa’s Irish resume extends far beyond the Parade, as she was a very dedicated member of the NHGF&HC/IACC, as well as the Irish community at large. She made a wonderful impact on our Irish community and is missed by many. 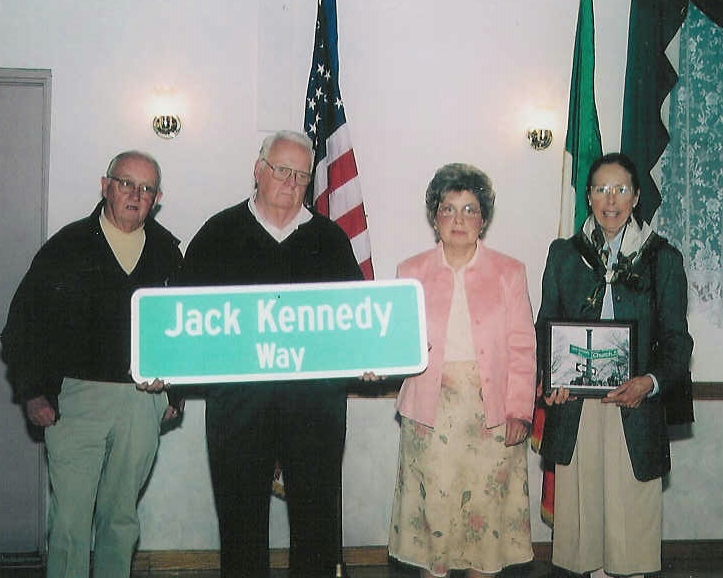 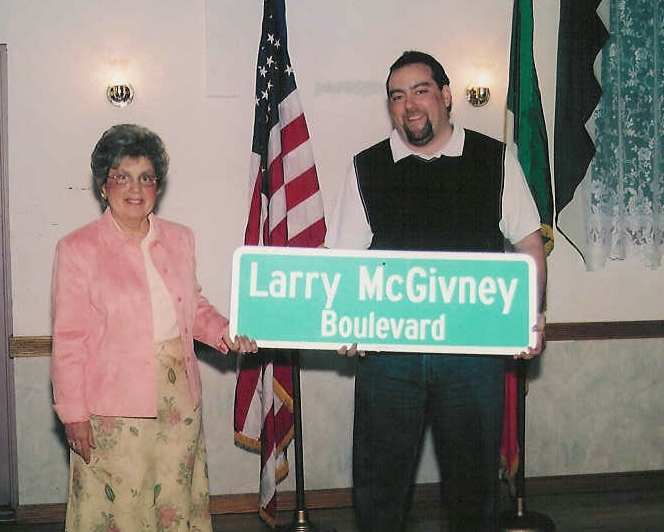 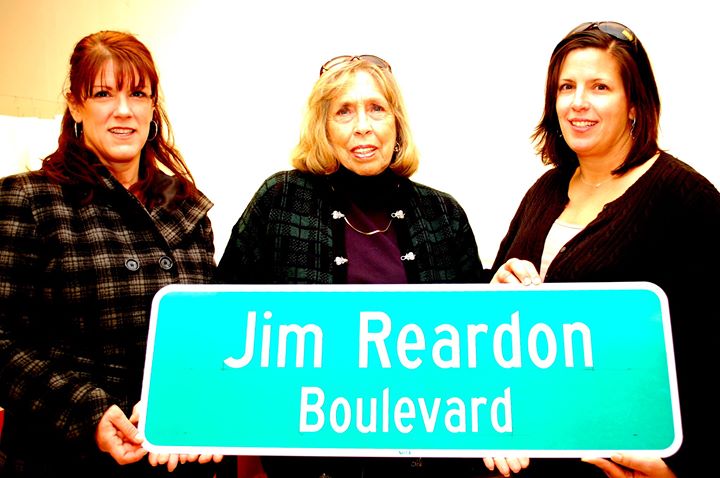 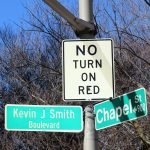 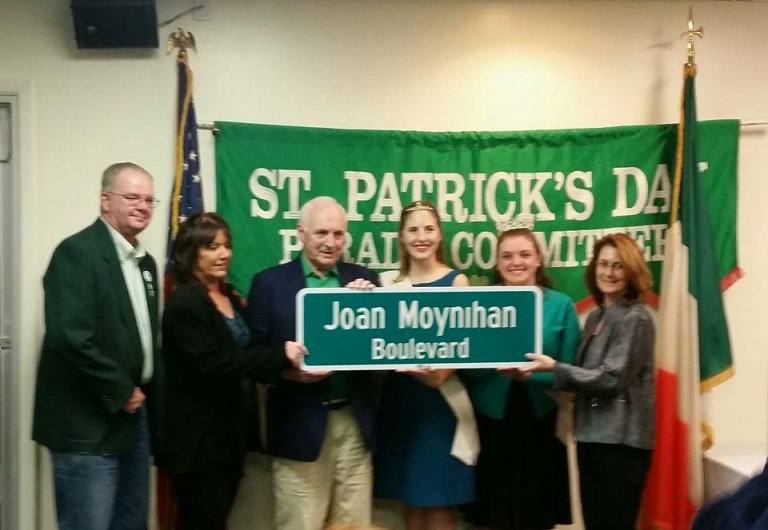 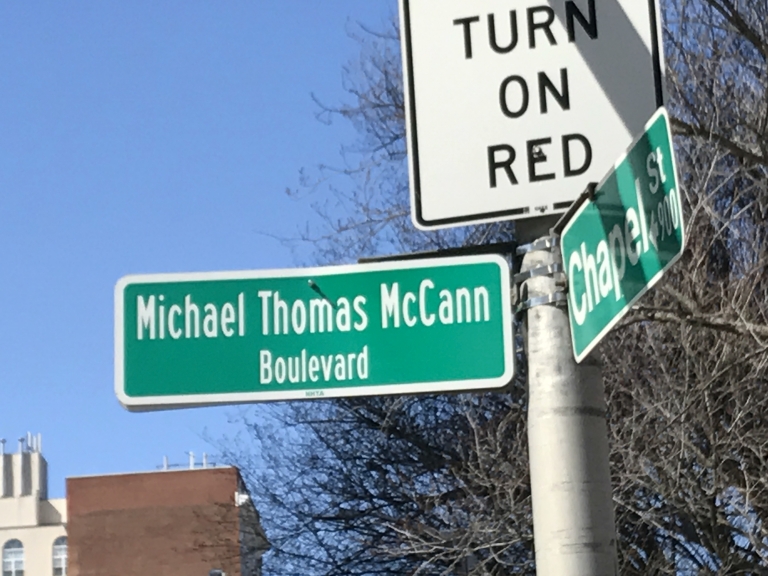